Living walls have many benefits, and now we’re adding another one to the list: containing the Sahara Desert.

In Africa, a living wall of a different kind is being constructed in hopes of restoring the 100 million hectares of degraded land caused by the expansion of the Sahara Desert. Over the last 100 years, climate change has caused the desert to expand over 10%, covering over 3.3 million square miles and 11 countries in northern Africa.

Why is that a problem? Approximately 135 million people rely on what is known as the Sahel region—a transitional area that separates the Sahara to the north and the Sudan savanna to the south. The desert expansion is causing all sorts of issues from deteriorating soil quality to water scarcity and decreased vegetation, all of which contribute to food insecurity throughout the region. 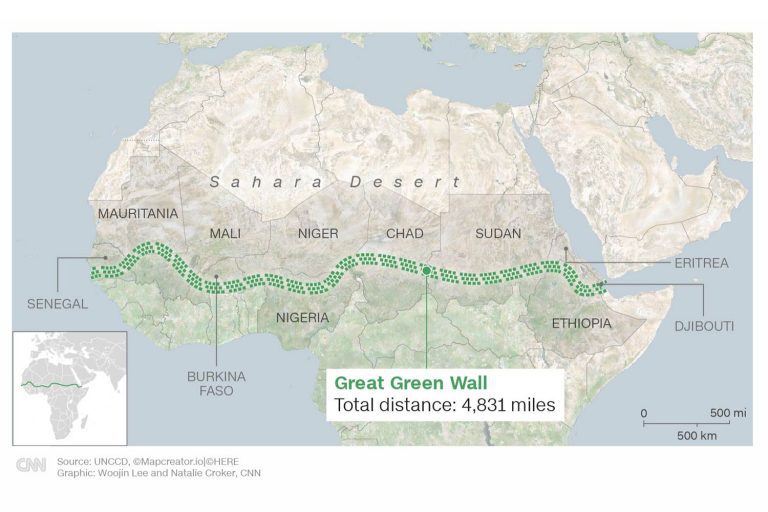 In an effort to combat the devastating impacts of this particular climate change, the African Union proposed a plan back in 2007 known as The Great Greenwall Intitiative. While the project stalled for a bit, in January, good news arrived in the form of $14 billion in new funding. If all goes well, the project will be completed in 2030.

The living walls designed and built by TrueVert® are quite different than the ambitious and expansive project proposed above. Nonetheless, they are rooted in the same thing: Nature!

According to the Great Greenwall Report (GGR):

“The aim of the GGW was originally to create a long vegetation barrier between the 100 and 400 mm isohyets, including ramps, and over a length of at least 7000 km along the Sahel, being roughly 15 km wide. In recent years this vision has evolved into an integrated ecosystem management approach, striving for a mosaic of different land use and production systems, including sustainable dryland management and restoration, the regeneration of natural vegetation as well as water retention and conservation measures.”

The process of restoring this land has benefits too. Communities across the Sahel region are coming together, united by a common goal that is also, in turn, creating jobs. What’s more, locals are learning to harvest fruit and other products from the newly planted vegetation. So far, according to the GGR, 335,000 jobs have been created and those harvests have earned $90 million.

At TrueVert®, we appreciate the value in this forward-looking approach to combatting climate change by harnessing the power of nature’s own plants. We also love living walls of all sizes—and the massive scale of this project is nothing short of impressive. Needless to say, we’ll be looking forward to seeing the project completed over the next six years. 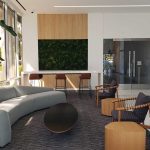 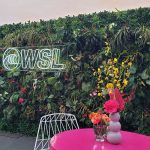 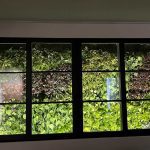 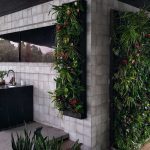 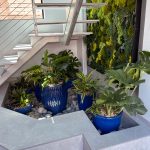 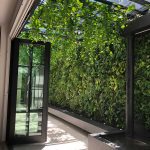 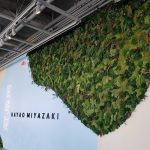 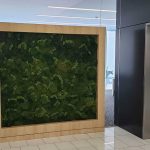 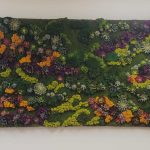 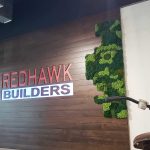 LET"S TALK ABOUT YOUR VISION